Premiere of Energy Trading Week’s videos: Shared with speakers and attendees of their event in September

Yesterday, the 24th October 2022, the brains behind Energy Trading Week held a Zoom premiere to accompany the release of videos of the talks they hosted to hundreds, live at County Hall, London in September. Moderated by Marie Féjoz, Content Lead at Commodities People, what followed was a run through of thoughts and reflections from some of the speakers at the event. 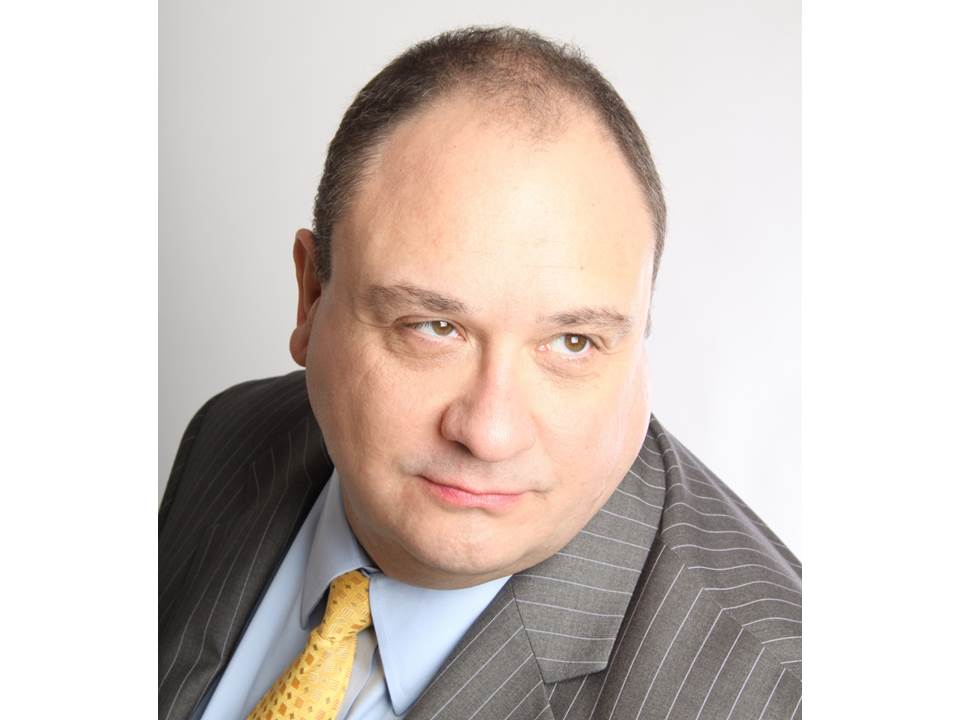 The STA has been happy to partner with this organisation for a short while, and our chairman Eddie Tofpick has been a regular speaker and panellist at some of their events. Talking of whom, I understand that at this year’s IFTA meeting in Melbourne Eddie was invited onto the board of this international umbrella group for technical analysis societies worldwide.

Gavin Ferguson of the European Federation of Energy Traders spoke first on Zoom, noting the great turnout and increased interest in margining volumes and how to maximise these. Up next, Sajindra Jayasena, CIO of Tigray, who talked on digitalisation, with data and artificial intelligence in focus; he’s also keen on interoperability, interfaces and industries.

The came Eddie who had chaired a Traders Live session which ‘’hit the ground running’’ with ADM colleague Mark Ostwald. Eddie was also part of a panel discussion on energy trends with STA Fellows Clive Lambert and Trevor Neil. Neil Atkinson, an independent energy analyst spoke next, noting wryly that it had been the biggest live event he had been to in many years. He was also impressed by the range of current innovations. Last but by no means least was David Callanan, Editor of Global LNG Hub, who commented that Liquid Natural Gas is ‘’the new kid on the block’’, the move to long term contracts, and that this fuel ‘’follows the premium’’.

As for topics they were hoping to catch at next year’s Energy Week meeting, LNG was a favourite among most, including its shipping rates, wondering whether this was the new ‘boom’ market.

I’m including a YouTube video link to my talk on day one of the September event where I presented a master class in technical analysis – for sceptical energy specialists.