Dow and the Decennial Cycle: Article by David McMinn in Market Technician magazine

Like it or not, we are closing in on the end of September and the third quarter of 2019. Some are scurrying around the Federal Reserve Bank of New York desperate for cash to tidy up their books coinciding with this period, repo-ing gen 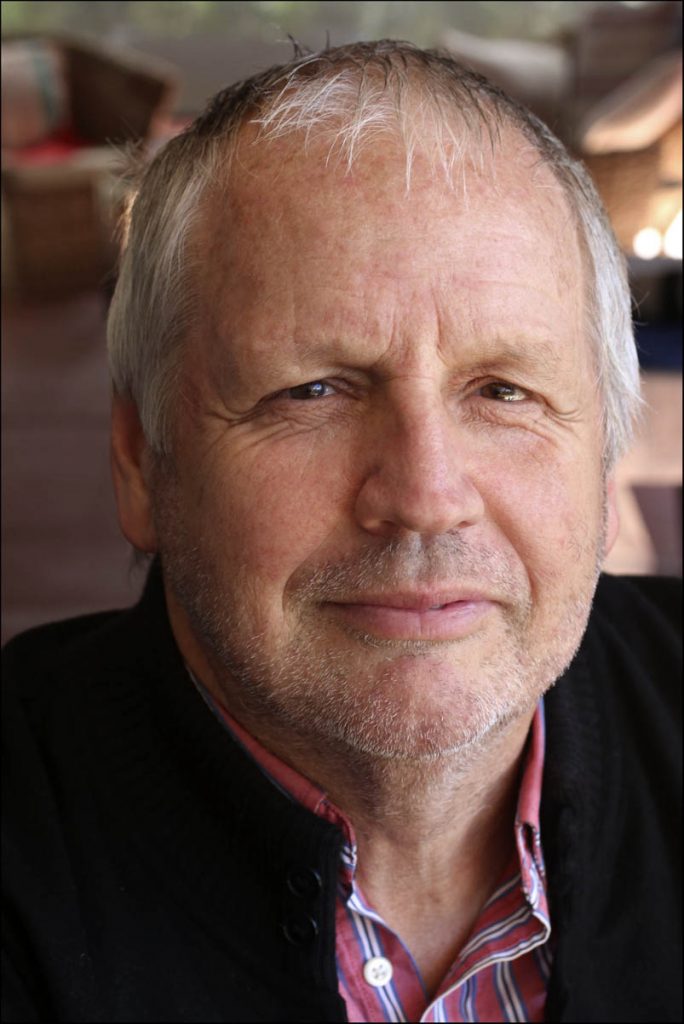 eral collateral to the tune of hundreds of billions of US dollars. Autumn is here officially and I know of some Americans already planning their Thanksgiving holiday.

A theory first proposed by Edgar Lawrence Smith in 1939, I do so enjoy working with really long data series as it’s not often that we can tackle 130 years. I also believe it brings a stronger sense of perspective and allows one to quantify significant moves more accurately.

As well as picking out the years by numbers, he measures what’s called the Annual One-Day rise or fall in the market, with the measured year beginning on the 1st March, New York time. I’m not sure if I understand this properly but, in years ending in 7, the AOD for the Dow often sees rises and falls happening in the autumn.

You’ll have to go to the article to find out exactly which years ending in which digit are associated with bull or bear markets. But according to Richard W. Miller (2004) entering and exiting the US stock market in the appropriate years would see $1 invested in 1900 turn into $6,660 (scary number) in 2002 as against $148 with a straight buy and hold strategy over the entire period. Well worth investigating!